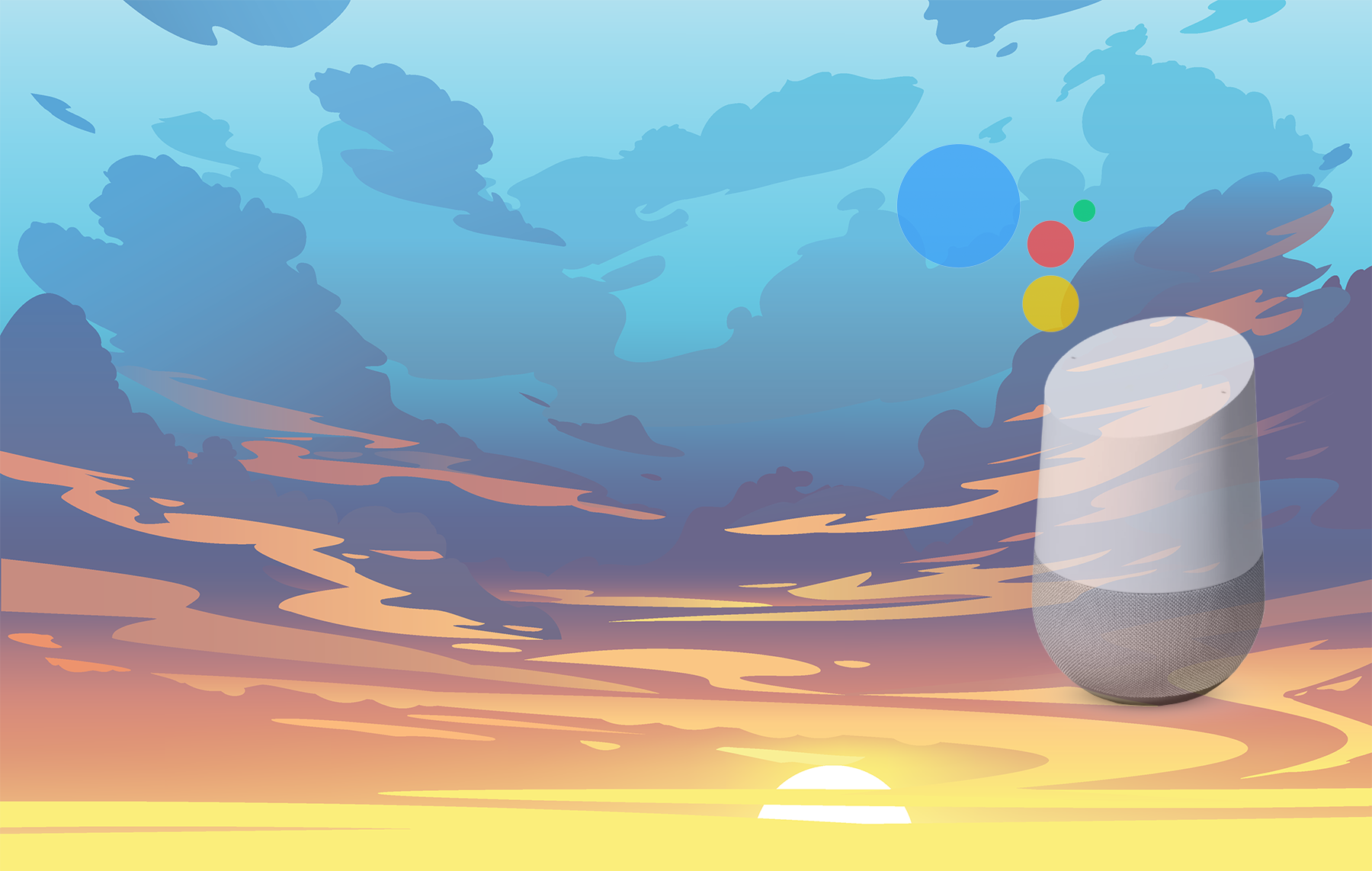 Google is Sunsetting Conversational Actions: What Does That Mean For Retailers?

Google recently announced it is sunsetting Conversational Actions. Beginning June 13th, 2023, developers will no longer be able to build custom voice experiences for Google Assistant users. Google is instead going to focus solely on supporting voice capabilities within Android applications.

Voice experiences will be limited to those available via App Actions, which are similar to Siri shortcuts in that they enable users to perform certain actions within specific applications through voice requests. Ultimately, this means Google / Android loyalists will be more limited in what they can do through voice with Google products.

The developer community is understandably upset by the announcement. Many engineers have been working hard to learn the Google Assistant ecosystem. By this time next year, the Conversational Actions world will be shut down. Voice experiences built by the likes of Walmart and Tesco will be gone.

Brands and retailers that have invested in Google Actions are not happy. They are anxious about what this means for their overall voice strategy, maybe even considering walking away from voice technology altogether. But the truth is that this decision by Google is not a reflection of what’s happening in the voice technology space overall. Voice technology is thriving and here to stay.

So, how should we interpret Google’s actions? First, remember that Google has always been about experimentation. The company constantly dabbles in new technologies and concepts. Employees are encouraged to pursue new ideas and see what sticks or iterate to improve on something that doesn’t work initially.

Oftentimes, this approach generates wonderfully creative and useful tools. Occasionally, however, things fall flat (e.g., Google+) or they are ahead of their time (e.g., Google Glasses). In some instances, Google just needs to refine its strategy. The takeaway is that Google shelving certain projects is not an indicator of that project category not existing. We’ve actually seen the opposite many times.

And voice search will likely play a role in Google’s ecosystem going forward simply because the company has so much data at its disposal. We believe what we’re seeing from Google is more a reassessment of how they want developers to build with voice technology. The company will sort out its voice technology strategy once it realizes how much of the voice market it is losing access to with this decision.

Why do we think this? Because voice technology usage is surging across countless areas.  Voice experiences are critical today – for passengers in cars, families at home, businesses pushing into the metaverse...these are just a few examples. Voice-first interfaces are the future of so much human activity.

Voice speakers and voice assistants are already commonplace in first-world homes. In 2021, there were 165M smart speakers in the U.S. Last year, 45M consumers completed transactions using a smart speaker. These numbers are projected to skyrocket in the coming years.

We already see people using their integrated Alexa in cars to shop – “Alexa, please add shampoo to my cart.” But now, car owners will also soon have the ability to shop directly with their car's native voice assistant by saying things like “Hey BMW, add almond milk to my cart.”

These are basic examples of how voice technology is moving towards ubiquity. Soon, people will expect and be able to interact with smart speakers and voice assistants from anywhere. That’s why limiting voice experiences to voice-enabled applications – like what Google is doing for Android devices – is a questionable decision.

Consumers everywhere are currently developing habits that depend on voice experiences being integrated into voice assistants, not applications. And the technology is advanced enough that people shouldn’t have to download specific apps to exercise their voice shopping desires.

Amazon understands this, because from the beginning, the company has been deeply intentional and thoughtful about its use of voice technology. The company has invested a lot more in their Alexa ecosystem than Google. That’s why the company’s smart speakers and voice assistants work so well and get significantly higher usage than its primary competitor. Plus, the Alexa developer community is thriving, Alexa skill adoption is exploding, and more companies are partnering with Amazon to integrate Alexa into their own products.

In summary, take a deep breath. Voice technology is not some fluke or passing fad. It’s advancing in remarkable ways. And the company that has been doing voice successfully from the beginning is pouring even more energy into its voice offerings. Don’t stop building voice applications.

The lesson here is to avoid platform risk and think more cohesively about your voice strategy. You don’t have to build a different voice assistant for every unique use case. You can build for voice in a way that allows you to integrate your functionality with today’s leading voice assistants, as well as custom assistants that are gaining popularity. You don’t have to commit to a single platform, like Google, or a single voice assistant, like Alexa. The real value comes in being able to deliver consistent experiences to consumers through voice no matter where they engage your brand.

Google has decided to focus on voice with their app ecosystem for the time being. We think the company will circle back to voice eventually. Until then, now is not the time to let the foot off the gas. Figure out how to harness the incredible power of voice technology and reap the rewards for years to come.

Branding is the subtle art and delicate science of creating a public identity that attracts...
Read More

How can retailers not just survive, but thrive during a recession?

Economists are growing increasingly concerned about the possibility of the U.S. slipping into a...
Read More