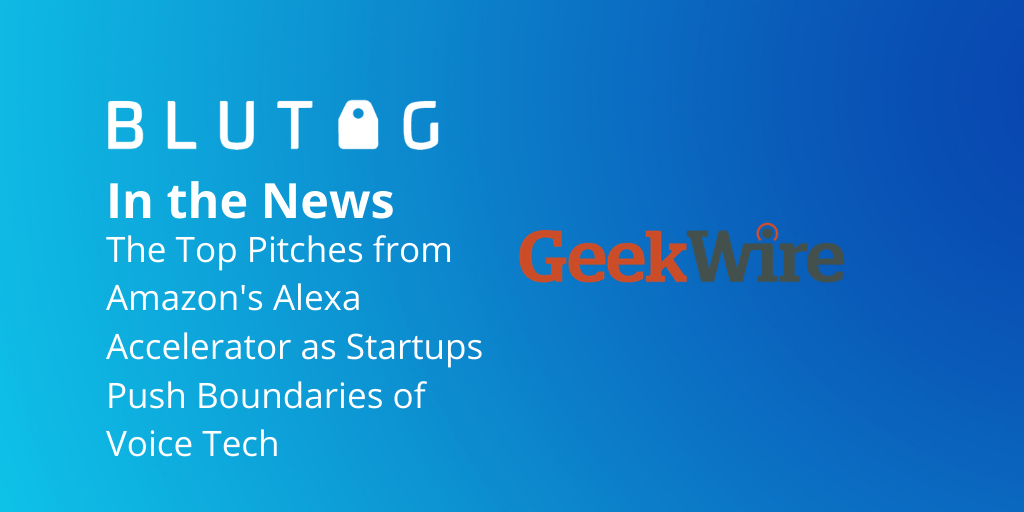 Nine startups from across the world spent the past three months as part of the second cohort of the Alexa Accelerator, a Seattle-based program co-led by Techstars and Amazon.

Entrepreneurs built out B2C and B2B technologies that incorporate Alexa, Amazon’s artificial intelligence and machine learning-powered voice platform. On Tuesday, the program culminated with a Demo Night at the Museum of History and Industry in Seattle’s South Lake Union neighborhood, with investors, entrepreneurs, and other community members in the audience.

The pitches offered a glimpse into the future of a fast-growing voice recognition industry, with ideas ranging from a virtual assistant inside science laboratories to technology that helps people with speech disabilities.

Amazon partners with Techstars to run the 3-month program, which provides an initial $20,000 in each company for 6 percent common stock, with potential for an additional $100,000 convertible note. The accelerator is part of Amazon’s $200 million Alexa Fund, which launched in 2015 and is used by Amazon to invest in companies that will push the boundaries of voice-based interaction.

Five of the nine startups in the first cohort raised investment after the accelerator; the initial fundraising efforts for the inaugural class was one of the most successful in Techstars history.

Read about all the pitches, including Blutag's, here!