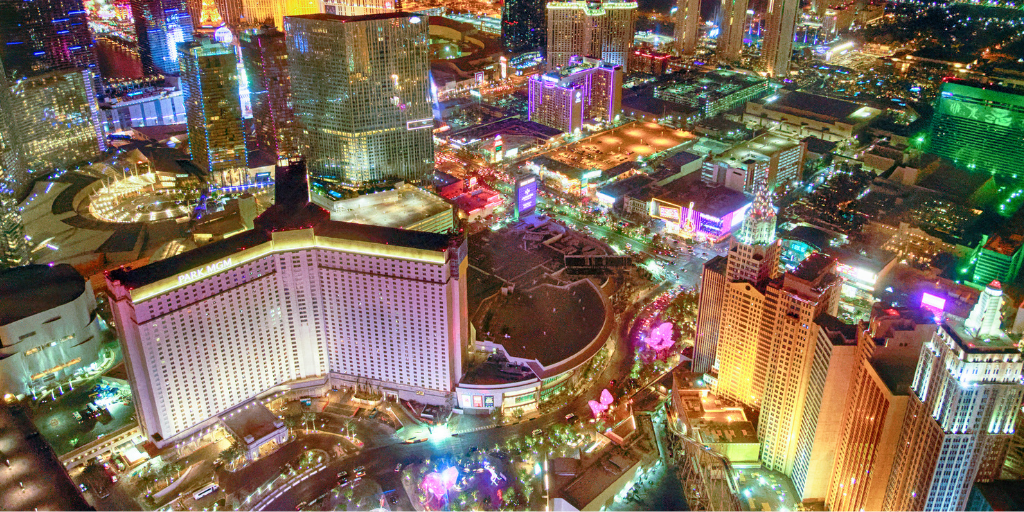 In late March, the retail industry’s calendar featured a significant – and in-person – event: Shoptalk 2022. Held at the Mandalay Bay in Las Vegas, Nevada, Shoptalk felt like a true return to normal. The extensive speaker lineup featured dozens of retail and technology heavyweights while attendance felt above the 10,000 people that organizers expected.

With hundreds of speakers and thousands of attendees, there was a lot to take in during the conference’s three days. Here are a few takeaways we found significant:

1. Many Companies are Playing Technological Catchup

Due to the prolong lack of conferences and nearly two-year focus almost entirely on ecommerce, for many attendees, Shoptalk was an opportunity for attendees to catch up on the technological advances and customer behavior changes that happened during the pandemic.

“A lot of retailers that came to Shoptalk haven't been to a conference in three years and the one key takeaway was that they realized that while they were away during the pandemic, there was so much that has changed in retail,” said Shilp Agarwal, Blutag Co-Founder, and CEO.

“Focus on the speed of checkout and metaverse is coming into play. There are many different things causing people to feel that retail is entering new territory. They're trying to catch up and are saying, ‘Okay, what are the behaviors that have formed over the last two and a half, three years because of the pandemic?’ And they are asking, ‘What are the technologies that are focusing on these behaviors?’"

Griffin Eilbeck, Blutag Business Development, commented upon encountering technologies for the first time. "There's just new platforms that I didn't hear of until I got to the conference and was able to see the technologies and understand their retail specialties. It was a great opportunity to experience new tech in person."

2. Retail is Now a Hybrid Experience


The growth of ecommerce has effectively forced all retailers to become digital-first and treat their website as a core asset, versus treating it as merely an extension of their business.

“​​The digital behavior has become more necessary,” said Agarwal. “It's like every company has to be digital-first now. Even if you were a brick-and-mortar store, your strategy needs to be digital-first. Your website is not just an extension of your business. It helps to have a digital strategy to support your offline strategy. Even to get people into their offline store, people are looking for digital, they're looking for technology to bring people into the store.”

Eilbeck likened the change to the new hybrid work mode that’s become increasingly popular. “Instead of categorizing things as brick and mortar, physical versus digital, retail is starting to be similar to what people are doing now when they're getting back into the office – that hybrid model where it's no longer one or the other.

"When it comes to a product catalog, it's got to be immersive in digital and in-store to give the most flexibility to your customers and provide the same feeling they associate with your brand in either venue."

Sentiment around voice technology and awareness of voice technology has continued to improve, with more brands adopting voice onto their roadmaps. Additionally, sonic branding is increasingly seen as an important part of a brand-building strategy through its contribution to an immersive experience and the ability to display a brand’s personality.

However, Eilbeck noticed a demographic trend in how people feel about voice devices (and smart speakers in particular). "The reaction was dependent on who I was talking to. I noticed this gap in age. When I asked, 'Do you have an Alexa at home? Do you do anything with it,' a lot of the older folks are saying, 'No way. I'm not having Alexa listen to me. No.'

"Meanwhile, younger people were more likely to respond positively – 'Oh yeah, I use my Alexa all the time. I do all this sort of stuff with it. I never really thought of shopping with it, but it makes sense now.'

Brands that want to reach younger buyers “need to find different ways to get in touch with those customers,” Eilbeck continued. “And voice is one way. Voice is one engine that's really powerful because people are not as concerned with those issues, and they see how easy it is actually to utilize these devices."

There was a lot of chatter during the past two years about whether or not online conferences will be able to replace in-person meetings. Our experience at Shoptalk 2022 and our experience in January at NRF 2022 prove that in-person meetings are still as crucial as before for keeping up with industry changes and networking with industry professionals.

The rate of technological change is unlikely to slow down anytime soon for the retail industry, so staying ahead of the curve and adopting emerging technologies like voice commerce will be crucial to success in the coming years, especially if you target younger consumers and Gen Z in particular. 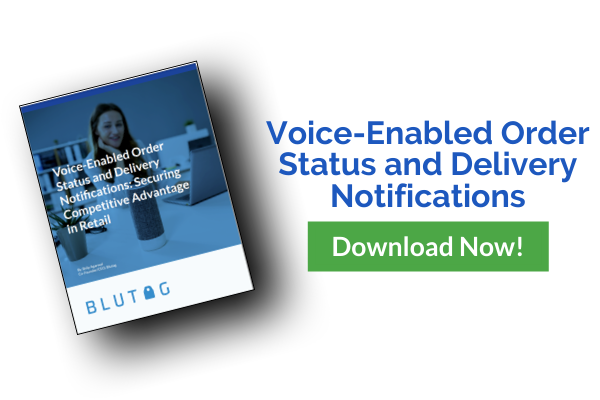 Blutag Named One of the Most Promising Startups of 2021

Shilp Agarwal, Blutag CEO and Co-Founder, to speak at Project Voice X — an event for voice tech and...
Read More