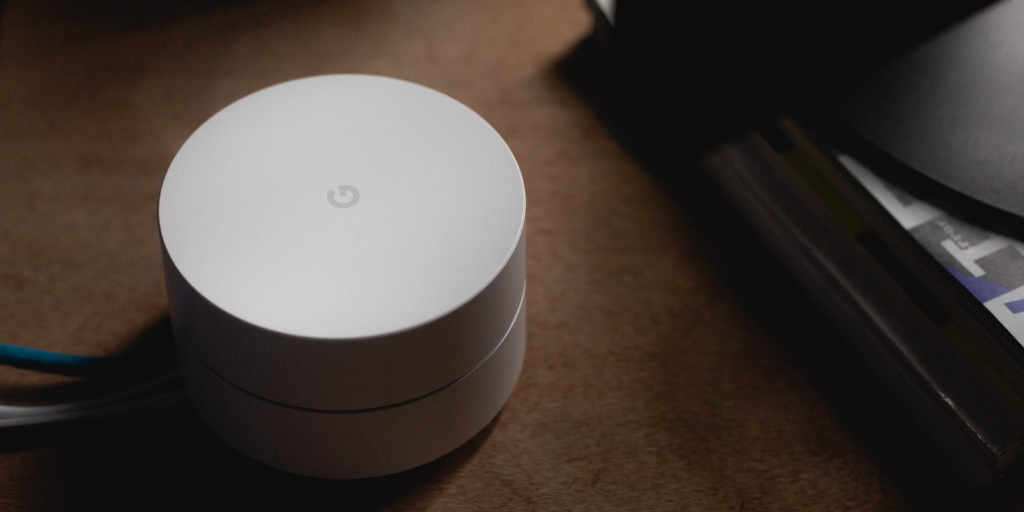 Ask and Receive: The Rise of Natural Language Queries Driven By Google Assistant

Presented by Hey Google and sponsored in part by Blutag, this year’s VOICE Global 2021 represents a high-water mark for the industry that has grown to encompass more than 128 million users in 2020. In fact, according to Google, 27% or 2.133 billion people are already using voice technology and these solutions are becoming a distinctive fixture of modern consumer electronics as we know them today.

Google Assistant has become one of the world’s most trusted digital voice assistant interfaces. Though there were roughly 4.2 billion devices using these technologies in 2020, that number is expected to climb steadily to 8.4 billion by 2024. By that time, voice-powered user interfaces such as those found on the Google Nest smart speaker will be the most popular consumer products sold anywhere in the world, worth about $17.85 billion in 2025.

It’s easy to understand why Rebecca Nathenson, Director of Product for the Google Assistant Developer Platform, is so enthusiastic about the breakout success of her industry. Voice technologies are transforming user behavior and generating unprecedented profits for all stakeholders connected to this vibrant and dynamic area of the business landscape. In this article, learn more about how Google Assistant is empowering citizen development to allow companies worldwide to harness the game-changing potential of voice technologies for business.

Nathenson kicked off her keynote presentation outlining the immense progress that Google Assistant has made since the interface was first unveiled back in 2016. At the time, the search engine market leader was interested in producing a simple voice-powered interface that would allow users to connect with the world around them using the simple power of natural language queries.

In other words, Google Assistant was designed from the ground up to allow people to speak in a normal way and use technology to help answer questions and resolve looming challenges. From the very beginning, the software was not meant to represent a hurdle for consumers to climb but a launchpad for reaching their goals in a simpler and more streamlined way.

Google believes the future of ambient computing hinges on the ability for people to access the information they need in the most simple and easy manner possible. This has required innovation on the part of developers to ensure that normal everyday languages are understood easily by voice recognition platforms. This delivers a seamless experience that allows people to derive real value using software to enhance their daily experience.

Voice app Actions are Google’s way of allowing developers to connect natural language queries to common actions that users are likely to undertake while using a voice-powered interface. This allows user intents to be mapped to specific actions that lead to typical results. A user can say “Open Google Maps,” and the corresponding application will respond reliably. As simple as this may sound, it is important to underscore the immense research and development over the last 40 years that has allowed us to reach this level of precision when it comes to speech recognition technology.

According to Nathenson, the development of Vertical Intents is another key innovation that has made it much easier for developers to create a groundbreaking voice-powered experience using Google Assistant. Vertical Intents work by creating industry-specific actions and queries to make it much easier for areas such as “shopping,” “finance,” or “games” to be clearly defined within the user interface to save developers time and streamline the ability to roll out new actions.

However, Google anticipated that not every app would require intents that align with other existing offerings on the market. To address this issue, they have released Custom Intents which allow developers to create entirely new queries and actions for use in innovative new applications that solve problems in radically new ways.

This opportunity is enhanced by the release of Capabilities API, making it much easier for aspiring developers to connect voice-powered controls to semantic actions within the Android OS. Another update that works similarly is the release of Shortcuts that allows simple voice queries to be connected to more advanced actions. If a user says “Show me my order status,” they are brought directly to the location within an ecommerce voice app where they can see the status of their delivery.

Google is one of the world’s most influential companies, and it is worth noting anything they are doing and focusing their investment towards. It’s exciting to see Google present its voice technology solution as such a dynamic element of its future business.

Blutag is proud to stand alongside industry leaders such as Google to deliver the future of voice-powered user interfaces. Integrate with Google Assistant and make this your most successful year yet. 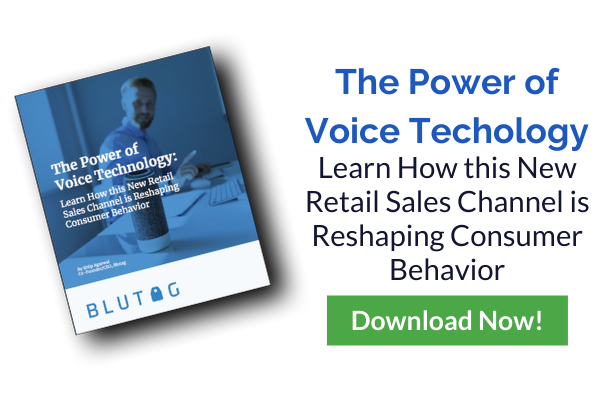 The Pandemic is Driving Voice Tech Adoption: Here’s the Perfect Way to Scale Your Ecommerce Success

Conversational Commerce is the Future of Online Retail

There has never been a more exciting moment for online retailers. Market leaders such as Amazon...
Read More